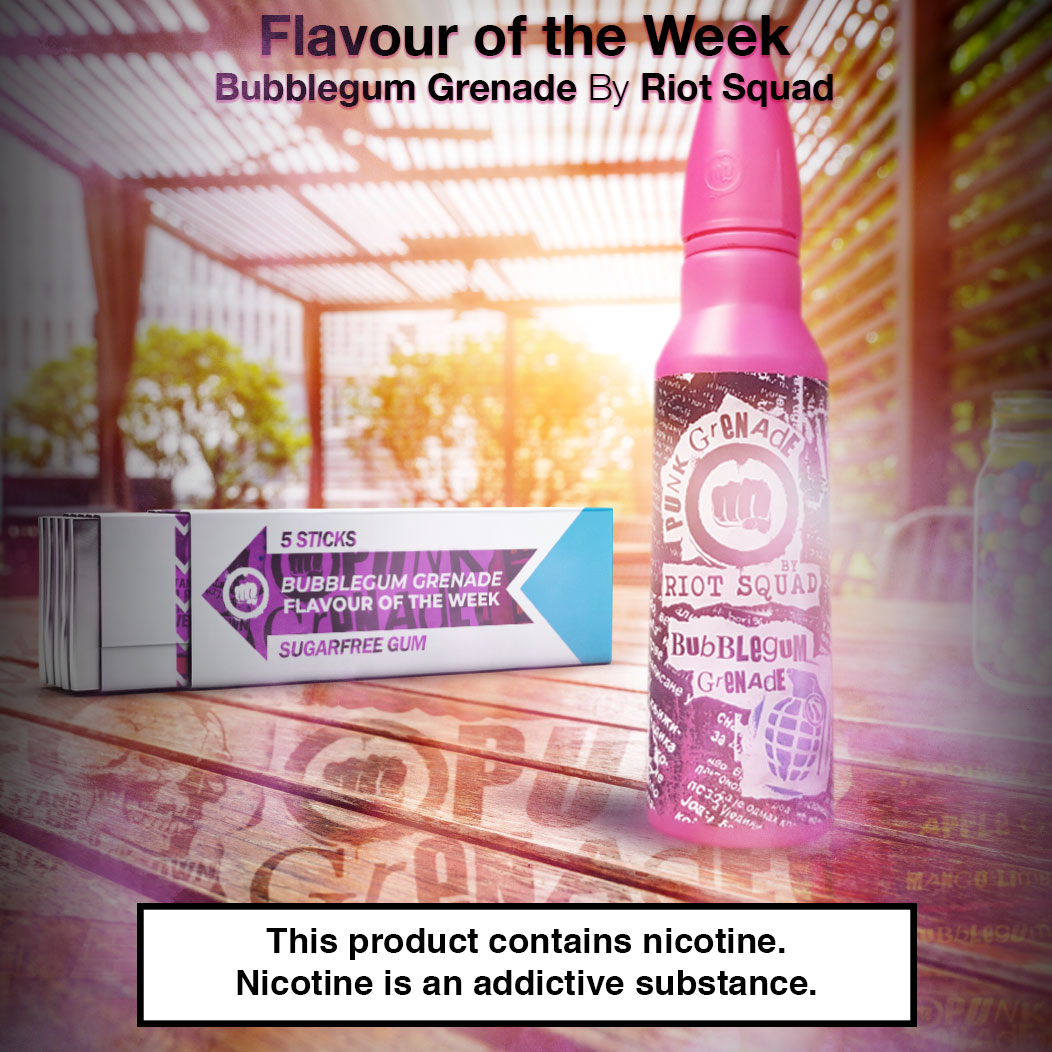 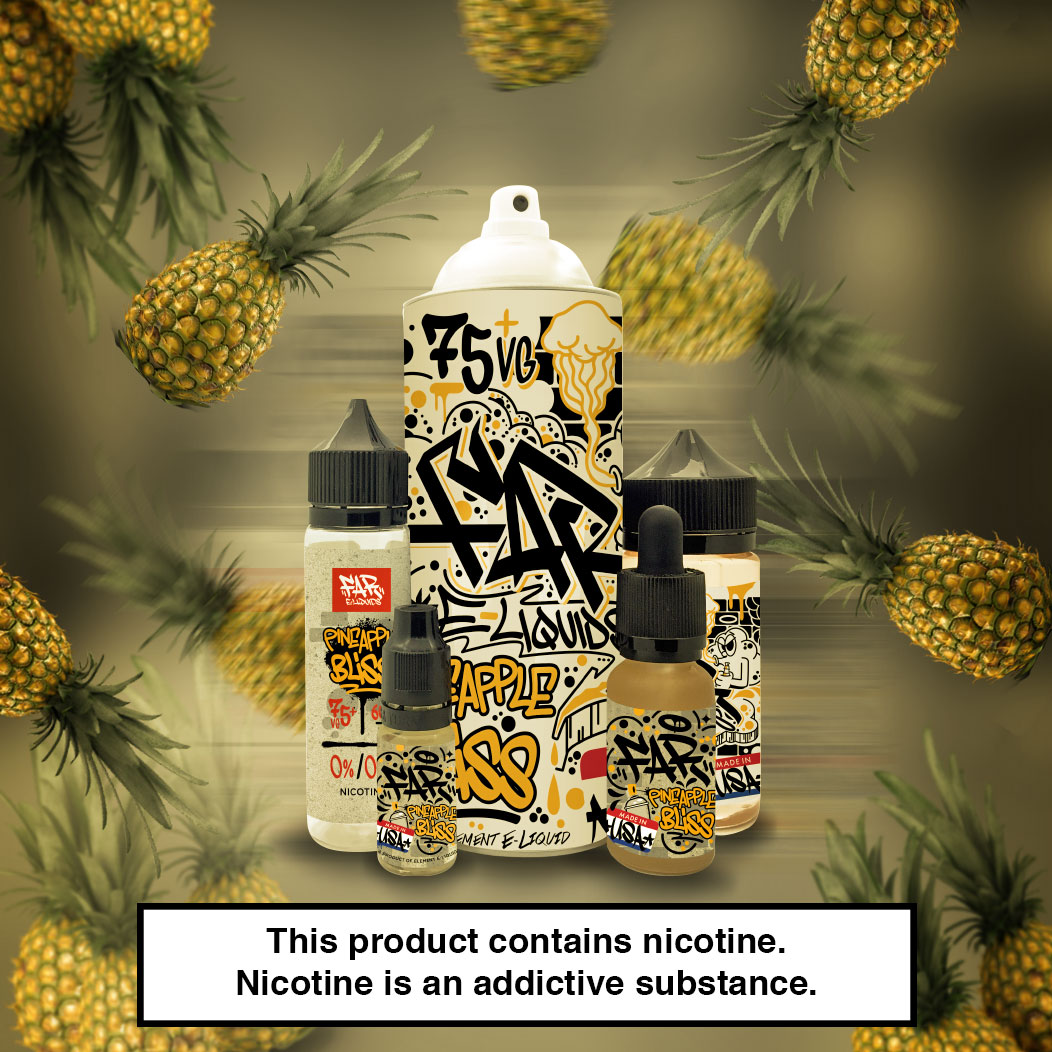 Element E-Liquid are one of, if not the most recognisable e-liquid brands in the world. The Florida based company are incredibly easy to recognise due to their slick and creative packaging that pays homage to the periodic table. However, it’s not just Element’s packaging that sets them apart from the rest; their e-liquid tastes like the bomb too. 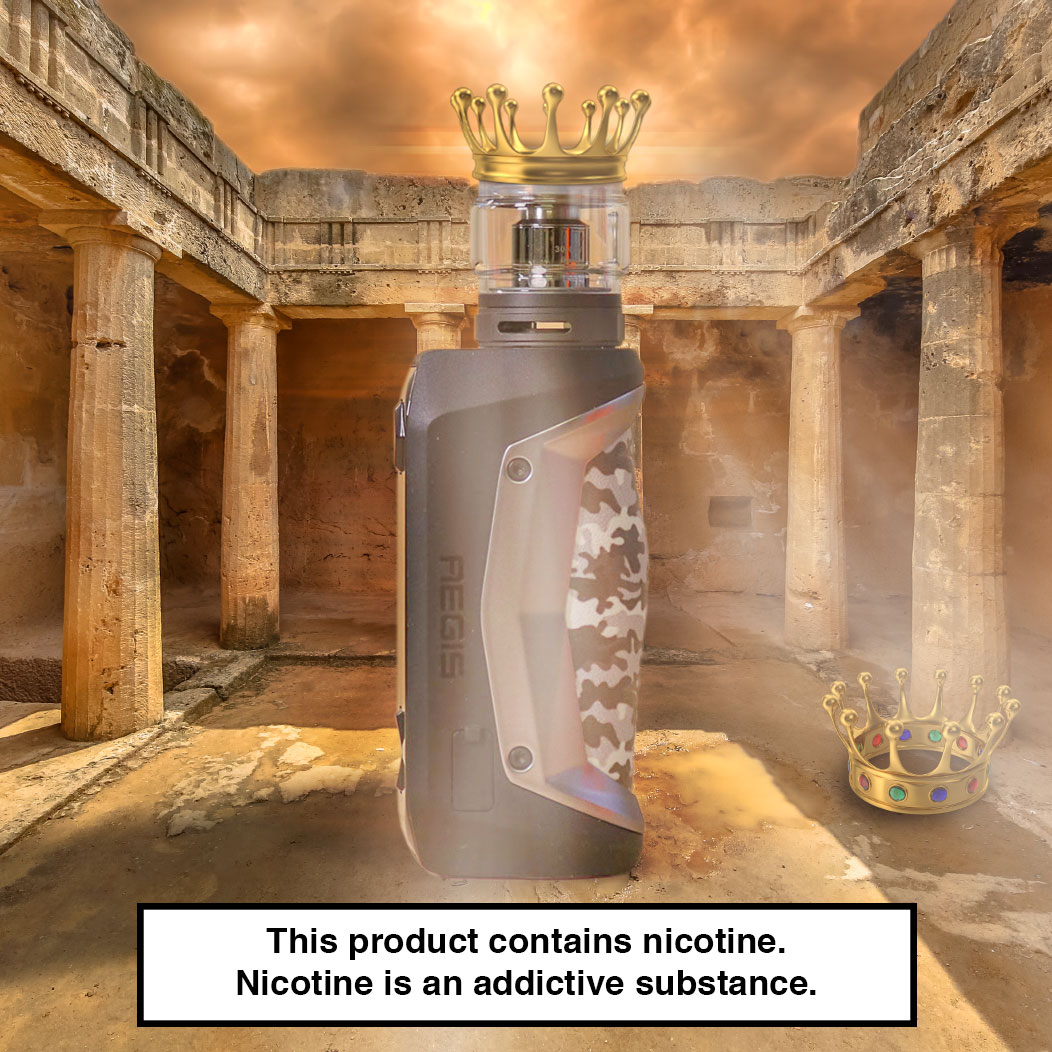 The Aegis Solo is a is a Box Mod kit designed by GeekVape to produce maximum flavour at an affordable price. GeekVape are one of the world’s most recognisable e-cigarette manufacturers and are regarded as a high end, premium company within the vaping industry.

Since their establishment in late 2015, GeekVape have consistently delivered innovative devices. The Aegis Solo is no exception; this wonderful box mod can reach power of up to 100 watts. Featuring a 18650 battery, the Aegis Solo provides you with exceptional battery life whilst retaining a sublime, slim feel and design. 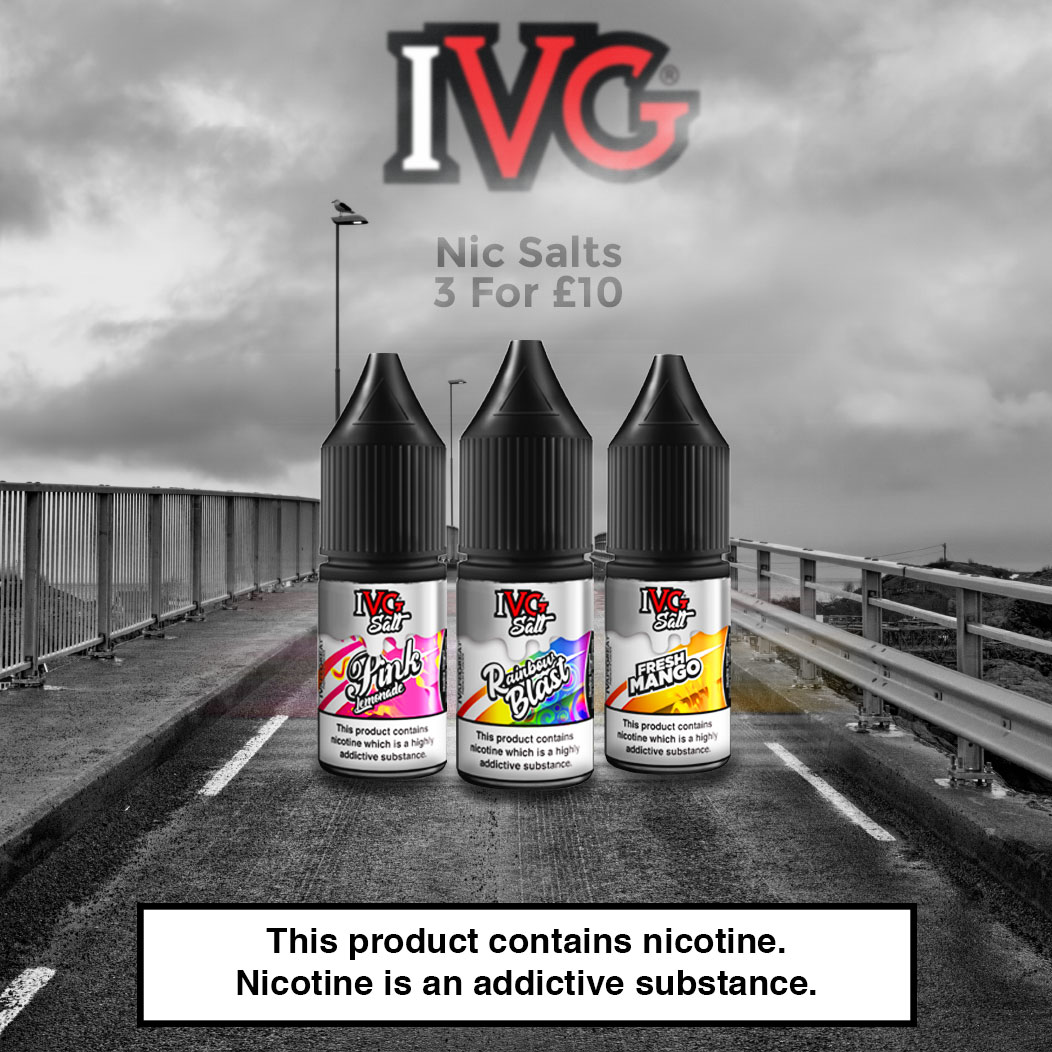 IVG are a British e-liquid manufacturer who are known best for producing delicious fruity flavours. Since their establishment in 2016, IVG have consistently produced innovative and intriguing flavours. IVG are now sold in over 60 countries across the world and are one of the most recognisable brands of e-liquid in the world. 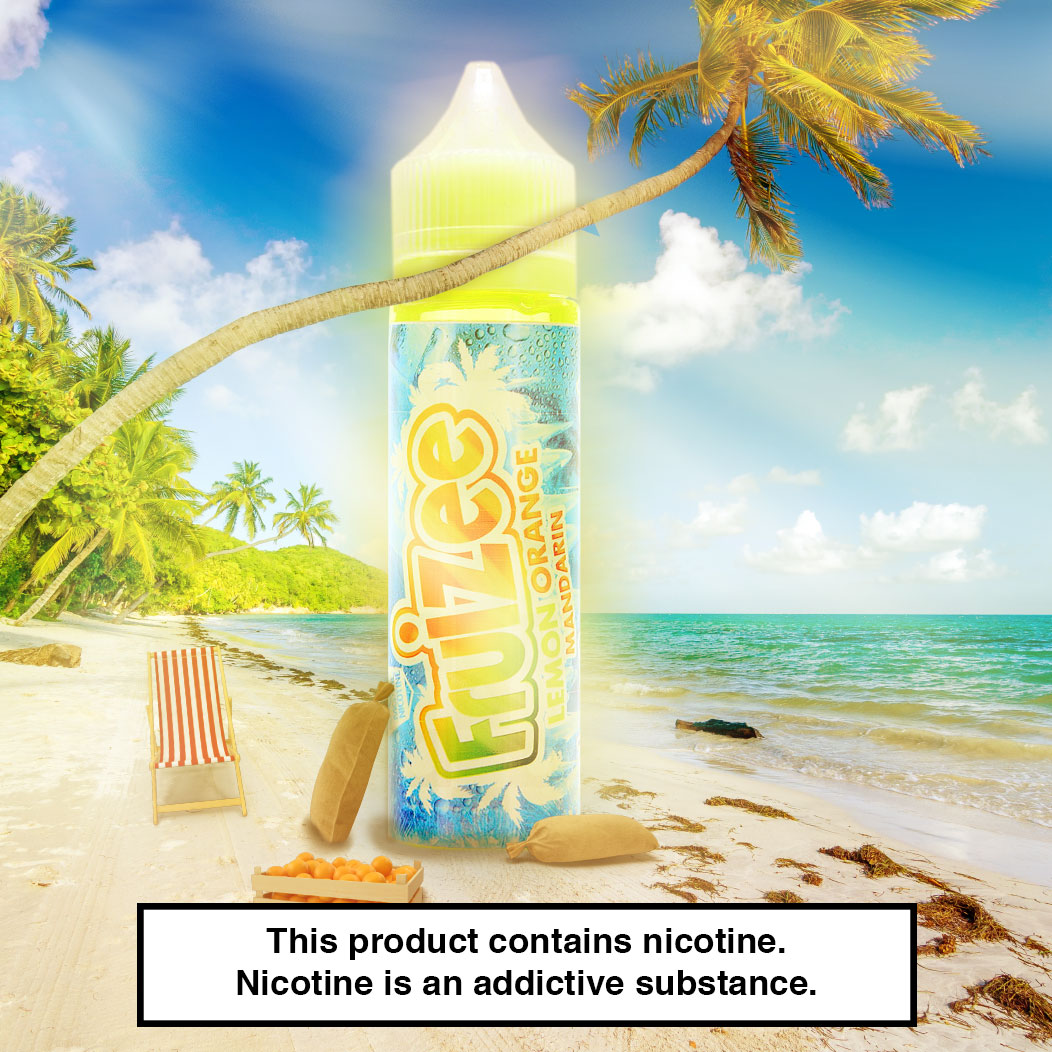 March 24, 2020 Go-Liquid Blog
E-Liquid France are based in the Nieul Sur Mer region of Western France. Known for their charming, unique tasting e-liquid, they are regarded as masters of blending together a collection of flavours in to a single bottle. E-Liquid France have their own distinct taste and their Fruizee Range is incredibly popular not only in France but across the globe. The Fruizee range by E-Liquid France features a collection of fruit based e-liquid flavours each with a sublime menthol breeze on exhale. Today, we are going to be focusing on one of the outstanding flavours in this range known as ‘Lemon, Orange and Mandarin’. As you can probably guess by the name, this flavour is an energetic concoction of citrus fruits topped off by a cool, icy whisper.
Read more 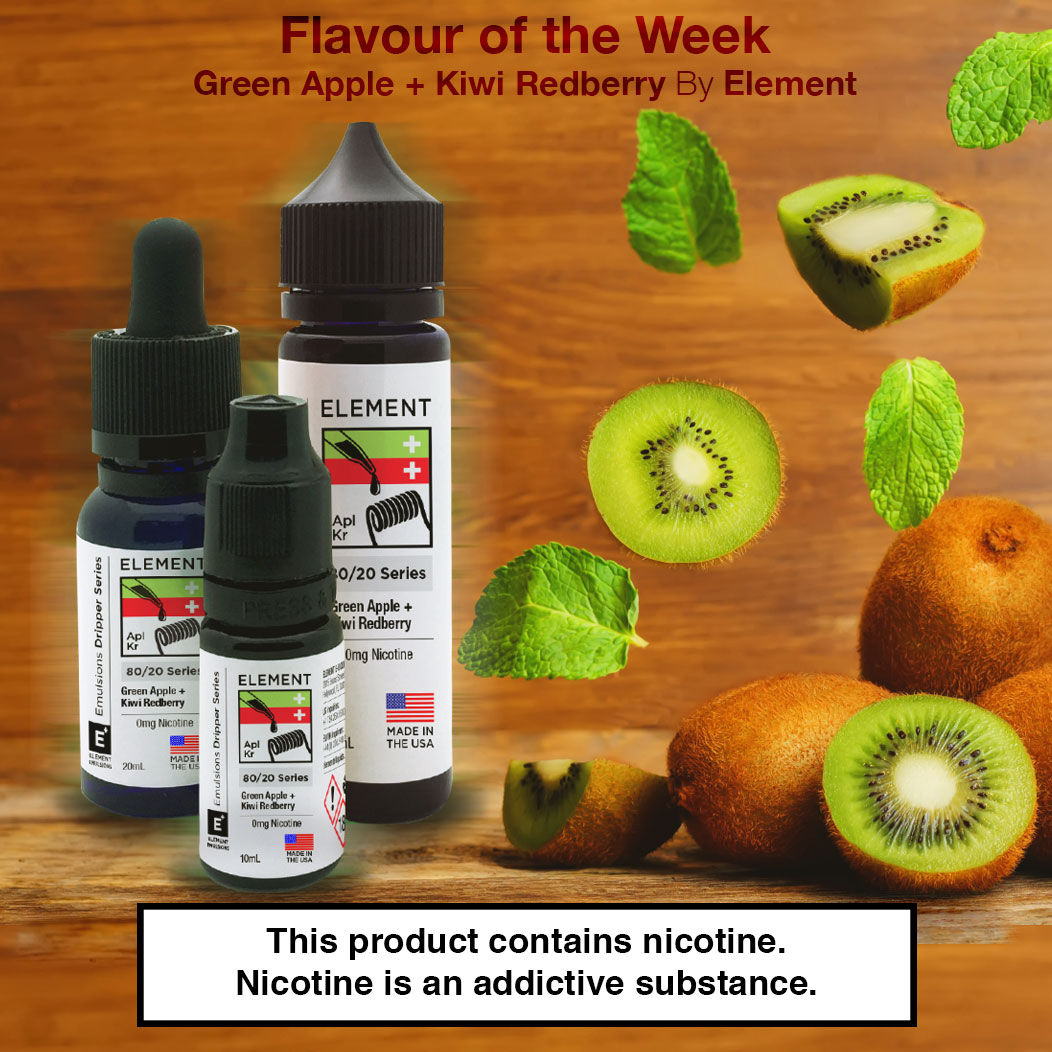 March 23, 2020 Go-Liquid Blog
Our latest Flavour of the Week is a classic e-liquid that is part of Element’s Emulsions range. Element are a Florida based e-liquid manufacturer who are widely regarded as one of the world’s most premium e-liquid brands. You can find their e-liquid in all corners of the globe and they are best known for using only natural flavourings in their delicious e-liquid.
Read more 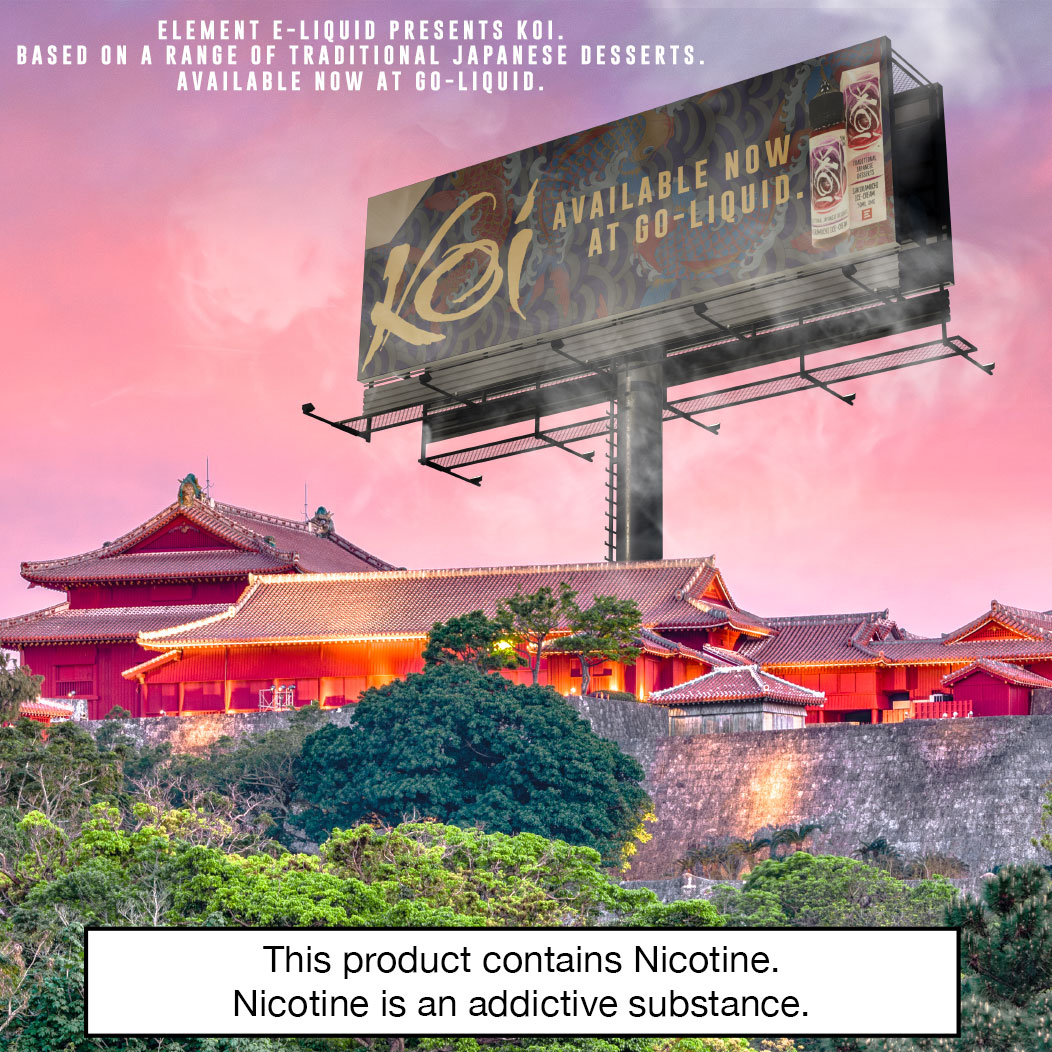 Despite being an American based brand, you can find Element E-Liquid all over the world. They boast a wide variety of e-liquid from a number of different ranges to cater for all taste buds. I have been a huge fan of Element for a long time and have tried practically all of their original flavours.

One of Element’s most intriguing ranges is their KOI range, which features a variety of traditional Japanese based flavours. The KOI range includes four unique flavours each with their own distinct taste. Today, I will be reviewing each flavour within this range and giving you my honest judgement. 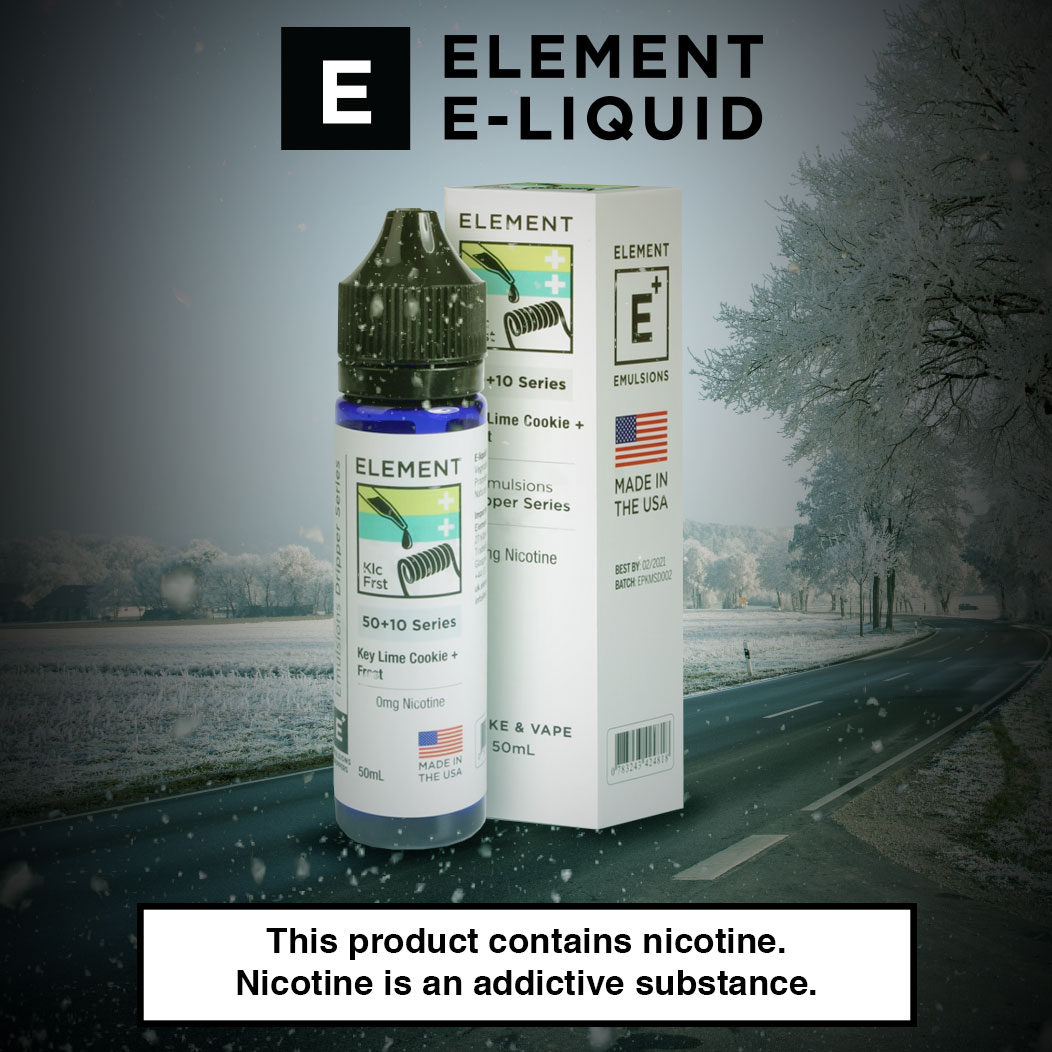 Element E-Liquid are probably the most recognisable brand of e-liquid in the world. Since the company’s introduction in 2014, they have continued to grow in stature and they are now regarded as one of the world’s premium vape brands. Element have a variety of ranges in their arsenal designed to suit all palettes.

One of Element’s most iconic ranges of e-liquid is their Emulsions range, which features a collection of their most popular flavours mixed together. Emulsions typically features two original Element flavours mixed in to one bottle. This range features some of Element’s most popular concoctions such as Pink Grapefruit + Blueberry. Today, we are going to be looking at one of the stand out flavours in this range that doesn’t seem to get as much credit as it deserves. 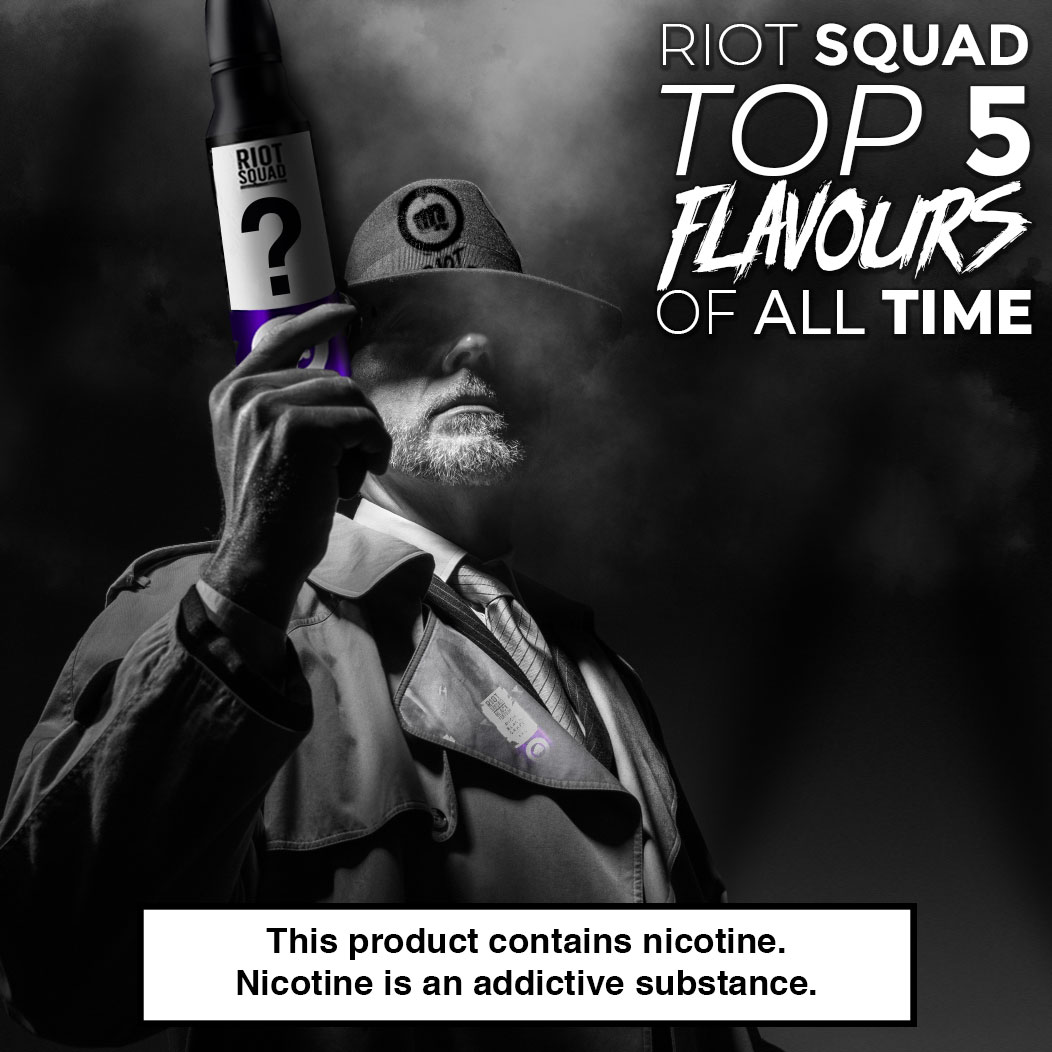 The Top 5 Riot Squad E-Liquid Flavours Of All Time

Riot Squad are a British based premium e-liquid manufacturer who are growing within the vaping industry at an extortionate rate. Despite only being around for three years, Riot Squad continue to expand their brand month upon month and are now stocked in over 80 countries world wide. Riot Squad have a number of ranges of e-liquid available including their latest, known as Black Edition. Today I will be counting down my top 5 Riot Squad flavours of all time, taking into account factors such as flavour and originality. Of course, this is my personal opinion!

Flavour of the Week - Jet Fresh by Eliquid France

Our Flavour of the Week this week is an incredibly unique e-liquid produced by none other than ELiquid France. ELiquid France are based in the Nieul Sur Mer region of Western France and are one of the most popular European manufacturers of e-liquid. Known for their complex flavours, they are regarded as masters of blending various elements in to one bottle in order to create unique tasting e-liquid. 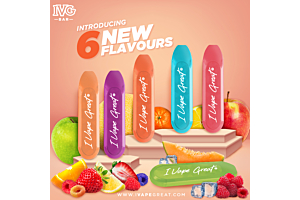