All orders are being dispatched as normal.

When it comes to vaping in the UK, it’s fair to say the market demand for dessert flavours increases exponentially year upon year. UK vapers are becoming more invested in intricate dessert based blends. This week’s Flavour of the Week is a sensational rice pudding based flavour produced by Momo E-Liquid.

Momo E-Liquid are a multiple award winning UK based e-liquid company based in the UK who have been around since 2016. According to Momo themselves, they aspire to produce e-liquid that doesn’t end up ‘going straight in the dust bin’. After trying their Pudding Range first hand, the bin is the last place their e-liquid deserves to be. Momo strive not only to produce great tasting e-liquid, but also to make sure their e-liquid is as safe and healthy as possible.

Dessert lovers should truly look no further than this shamefully indulgent flavour. Momo have a history of producing sublime dessert flavours and were awarded the title of Best Dessert E-Liquid at the 2019 Vape Jam.

Jam N Rice Pudding reaches their already incredibly high standards and is a demonstration of Momo’s ability to produce the perfect dessert flavoured e-liquid. Jam N Rice Pudding is an example of how two contrasting flavours can complement each other impeccably. The subtle hints of smooth rice pudding are accommodated by tangy strawberry jam on exhale, making this flavour totally delicious.

You can purchase Jam N Rice Pudding now as part of our stunning 2 For £15 mix and match shortfill offer. This flavour is perfect for dessert lovers who are aiming to vape on a budget. We highly recommend the full Momo Pudding Range which is available on our site. Head down to the ‘Related Products’ section of this page to check out Jam N Rice Pudding in our store. 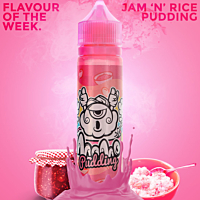 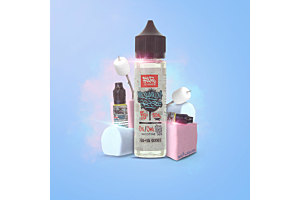 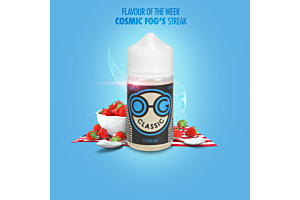 Flavour of the Week - Streak by Cosmic Fog 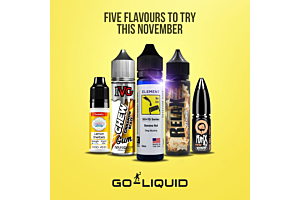 5 Of The Best E-Liquids To Try This November 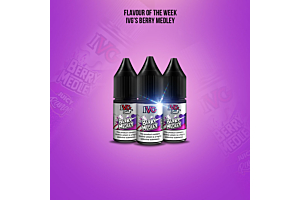 Flavour of the Week - Berry Medley by IVG 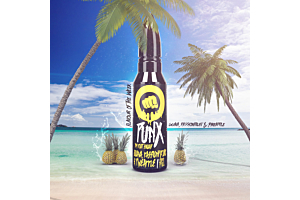