Vaping in the US and its effect on Global Media

The current situaton in the US on Vaping

To date there have been 1000+ cases of respiratory disease reported among ‘otherwise healthy young people’, including 20 fatalities, which US officials have claimed are caused by vaping.

As a responsible vaping business we feel it is right that we should inform you of the facts as we currently know them. Firstly, we can be very clear that there have been no reported illnesses linked to vaping in the UK.

Secondly, in the US and most of the international media, they are not making any distinction between vaping products designed as a harm reduction alternative to smoking, and vaping illicit drugs.

The experts are telling us that all of the available evidence so far suggests that the unfortunate victims of this illness  have been using black market THC (marijuana) vape products or other homemade products, some containing synthetic cannabinoids like spice.  Not products bought from reputable manufacturers, but from street dealers. In fact the FDA have even updated their warning to the public to state this - but this fact has not been picked up by the UK press in anywhere near the way the original scare stories have been proliferated. 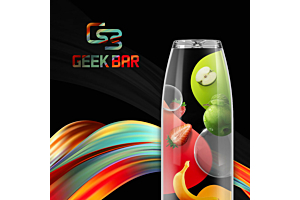